Due to COVID-19 and concerns about the potential impact on high-risk members of the Congregation, at this time, Kesher Israel’s minyanim are NOT available for attendance by persons outside of our membership and community.

Shabbos: an Active Day of Rest 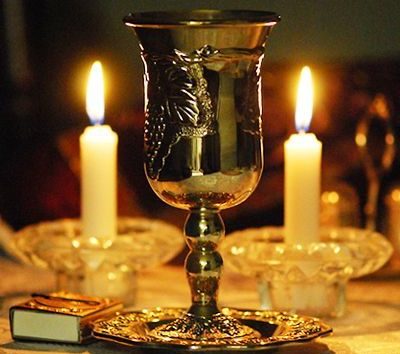 I would like this morning to discuss a routine matter: Shabbos. After the past month of holidays, each of which is exciting and new and fresh, coming only once a year, it can seem boring to be observing now just a regular old Shabbos, the routine weekly event we think we know so well. So […] 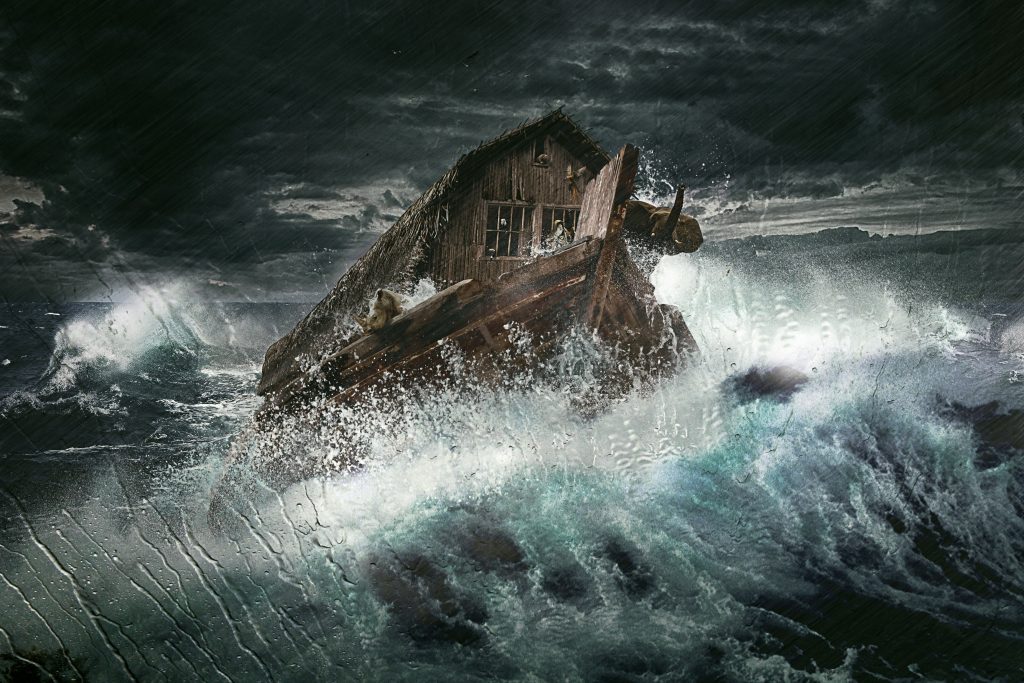 This morning feels more serious than usual, and for obvious reason. As most everyone, if not all, people here are aware, this past Thursday night just a few blocks from here a shooting occurred on Second Street in which two men were killed. Many of us live even closer to where the shooting happened, with […]

Jews of All Stripes 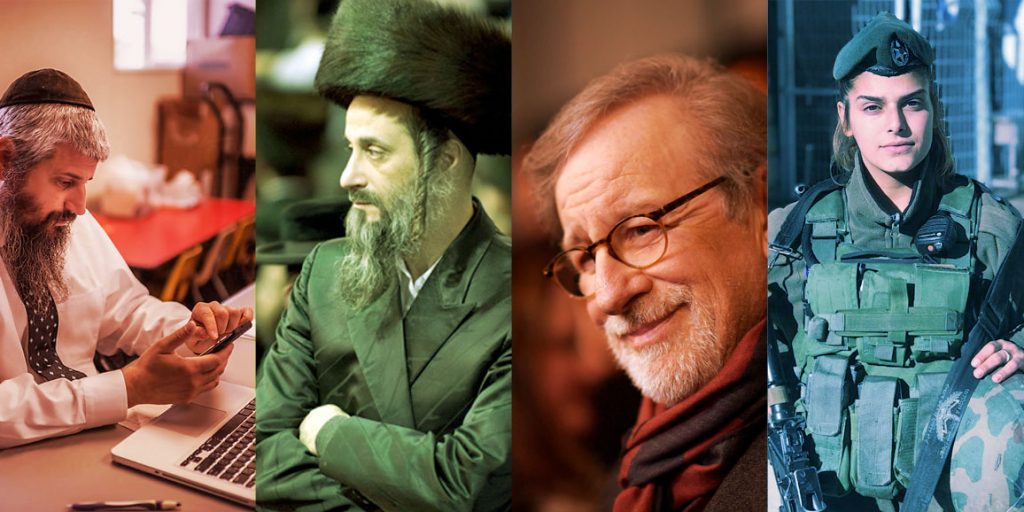 If I were to poll the people in this room regarding their definition of Judaism, most answers would likely involve halacha, Jewish law, in some way. Judaism, as we think about it, certainly in an Orthodox synagogue, is centered around Shabbos, Kosher, prayer, the study of Torah and other halachic obligations. We might say that […]

Chanukah and the Non-Observant 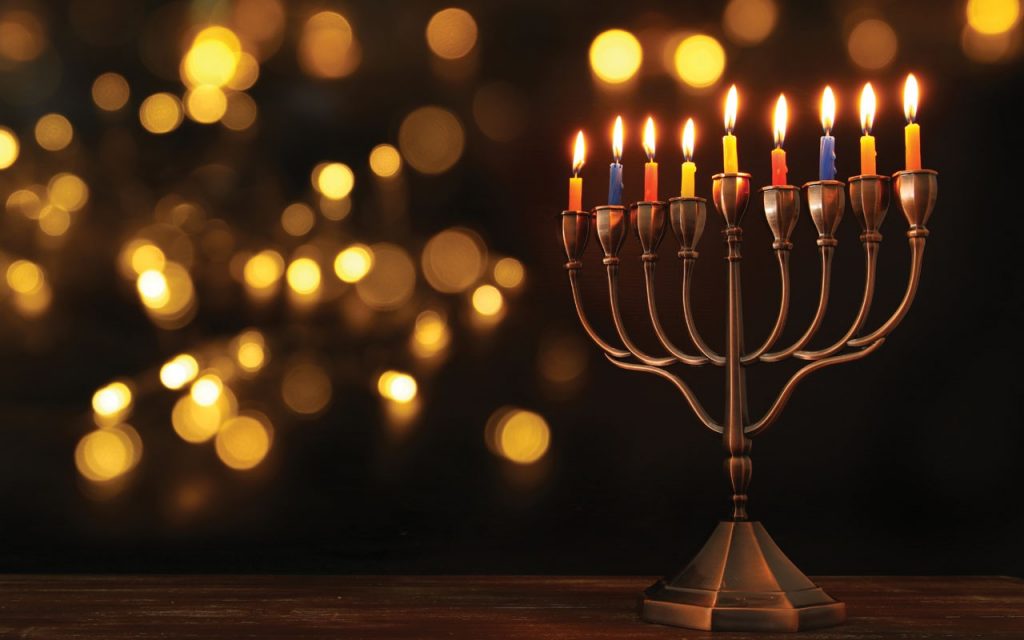 In a NY Times Op-Ed for this Chanukah, “The Hypocrisy of Chanukah” (Dec. 1, 2018) we read of a Jewish novelist – Michael David Lukas’ – soul searching regarding the holiday of Chanukah. He begins with a discussion about how Chanukah became popular in non-observant Jewish homes as the need for an alternative to Christmas […] 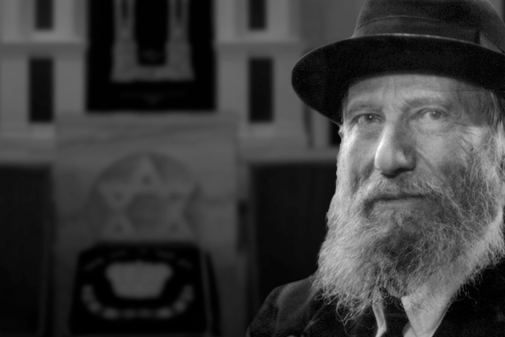 This Tuesday is the yahrtzeit of Rav Eliezer Silver, founding rabbi of our shul and one of the greatest rabbinic figures in American Jewish history. Although it would be better if we could discuss his legacy more often, we’re often so busy with the present challenges and work of our community that it can be […] 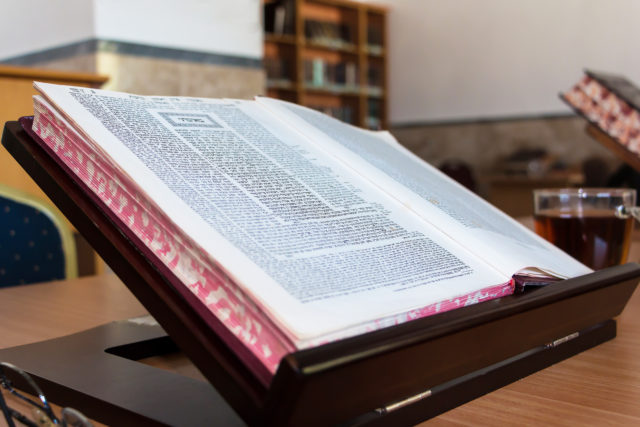 We read this morning the highlight of Jewish history. God appears to the Jews on Mt. Sinai and gives them the Torah – the rules and ideas which will now govern their lives and history forever more. Even today, so many generations after this event, it continues to be the central factor in our identity […] 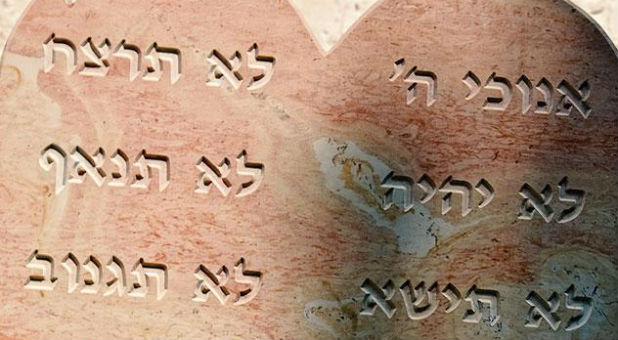 This morning we read the Ten Commandments. Of course, this is not the first time we are hearing it, and I’m not referring to my hope that all of the adults in this room have heard this list before. Rather even in our yearly readings of the Torah itself this is the second time we […]

“Let the year end and its curses”

Ki Tavo starts off unassuming, but turns to a lengthy litany of curses which will befall the Jews should they abandon the ways of the Torah. This section is referred to as the תוכחה – curses, and has been frightening Jews ever since it was written.  Now interestingly enough, though there was a lot of […]

Rosh Hashana – A Blow to Improvement 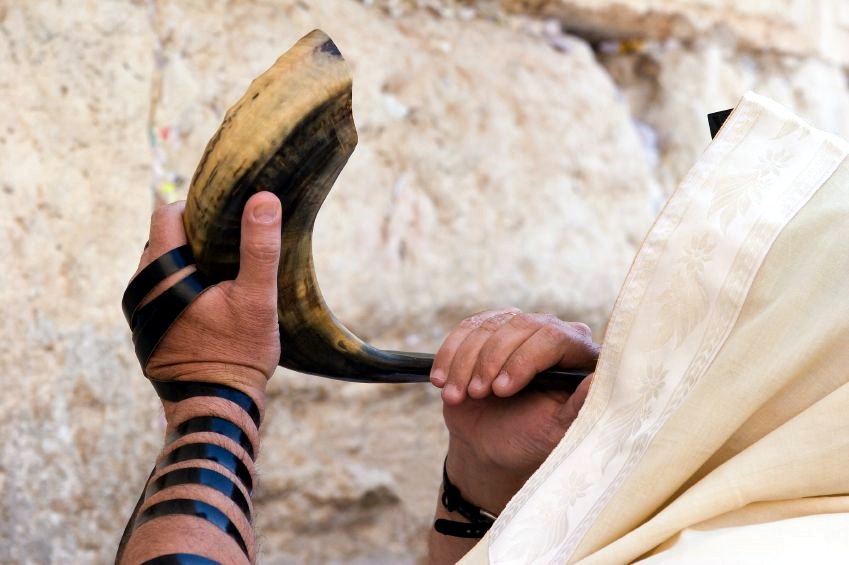 Rosh Hashana is the New Year on the Jewish calendar, but according to Jewish tradition it is also the day of Judgement for the coming year. If I were to ask you what prayers you hope to express on this day, I suspect everyone could list a huge number of requests they have for the […]

Come join us for a Shabbos to see if Harrisburg is right for you!

Come and visit us

Our relocation team will help you to make this process easy

Your generous support helps our congregation